Visit their campus and conduct intensive consultations before deciding to choose a CRNA program for your future.

CRNA (Certified Registered Nurse Anesthetist) is one of the most promising professions in the United States.

CRNA is a special nurse needed when giving anesthesia to people before, during and after surgery.

CRNA also ensures the service of diagnostic, obstetric and other therapeutic procedures. They can also provide emergency and pain management services. 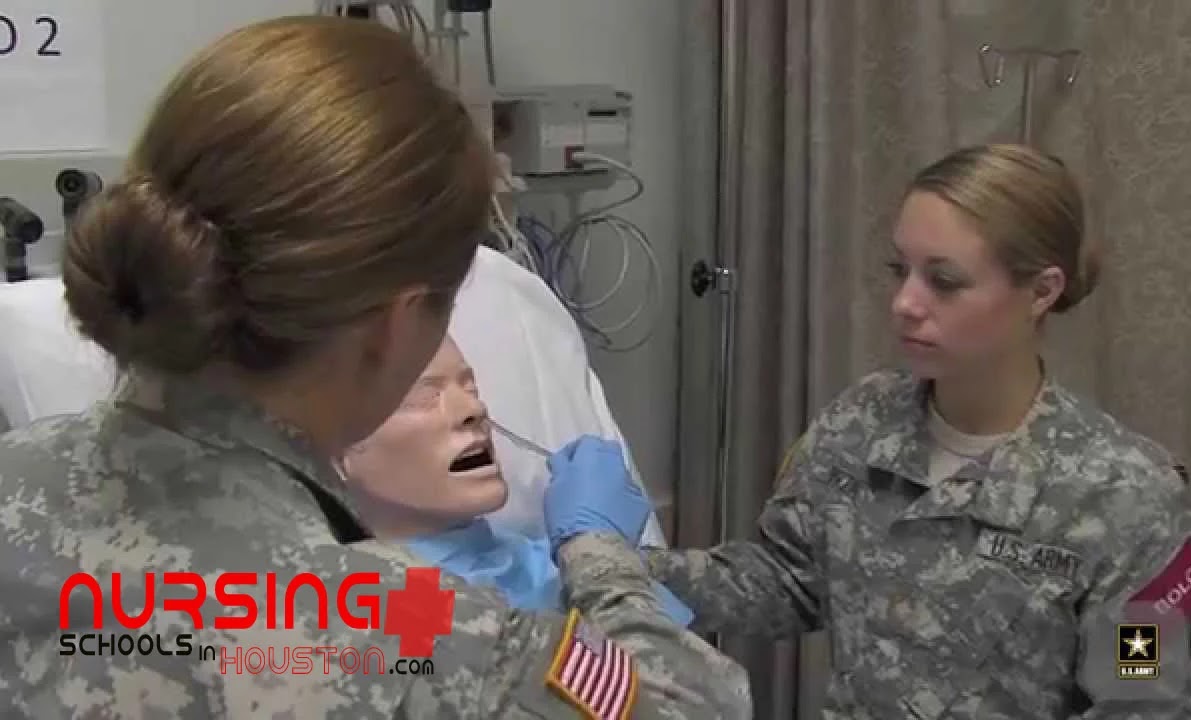 One of the best CRNA Schools in Houston with Army Nursing Program from Baylor CRNA Program.

About the CRNA Schools in Houston

Registered nurses who have a Bachelor of Science degree in Nursing Degree (BSN) can consider the CRNA program in Houston Texas. The program requires at least one year of full-time nursing experience. Most CRNA schools in Houston require that experience in the medical intensive care unit. Candidates must also take the GRE before applying to the program.

Texas CRNA must be registered and must also have a current state license as an RN. Graduation from an approved CRNA school in Houston is also required. In addition, candidates must pass the certification exam. A certain amount of continuing education credit is also needed throughout the CRNA career.

CRNA and Salary Work in Texas

Most hospitals in Texas employ CRNA, including the following:

Each program from the CRNA schools in Houston below has its own entry requirements. Most programs accept applications for new classes starting the following year. Read also Nursing Schools in Houston.

It is preferred that candidates have two years of critical care experience plus a GPA of 3.0 or more and a minimum score of 1000 on the GRE for admission to this program.

The program leading to the Masters Degree takes 24 months to complete.

There is also a Doctoral Degree program that lasts 36 months.

MSNA can be obtained in 32 months of full time study in this program. Candidates must have one or two years of experience in critical care. A GPA of 3.0 and GRE of 500 or more is required.


Army Nursing Program
If you are in the army then you can become a CRNA with their army nursing program called the "Army's Graduate Program in Anesthesia Nursing".

After graduation, CRNA ARMY will serve for five years with the option to remain and continue to serve while increasing rank and salary as well as functioning as a respected member of the military health team.